For inquirers regarding renting Chef Eric’s Culinary Classroom as a filming location and/or having Chef Eric feature in your production, please contact Jennie Crowley at jlcrowley@culinaryclassroom.com. 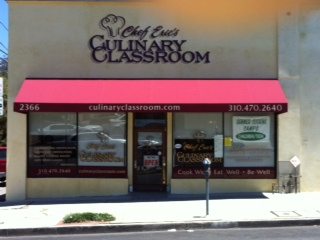 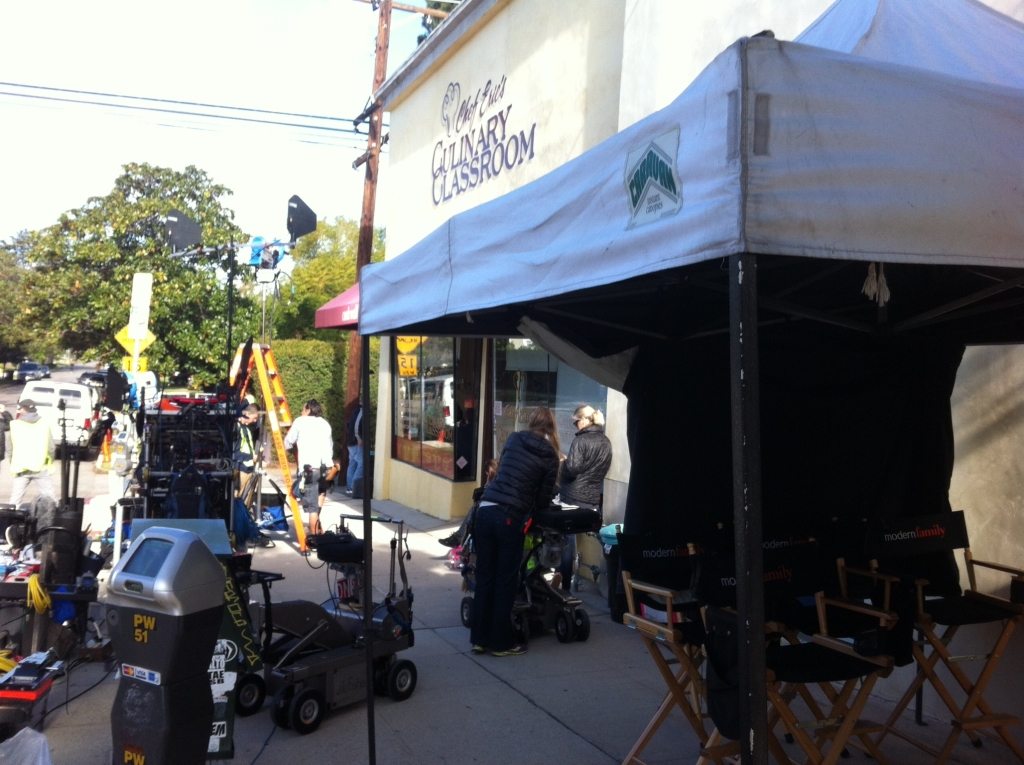 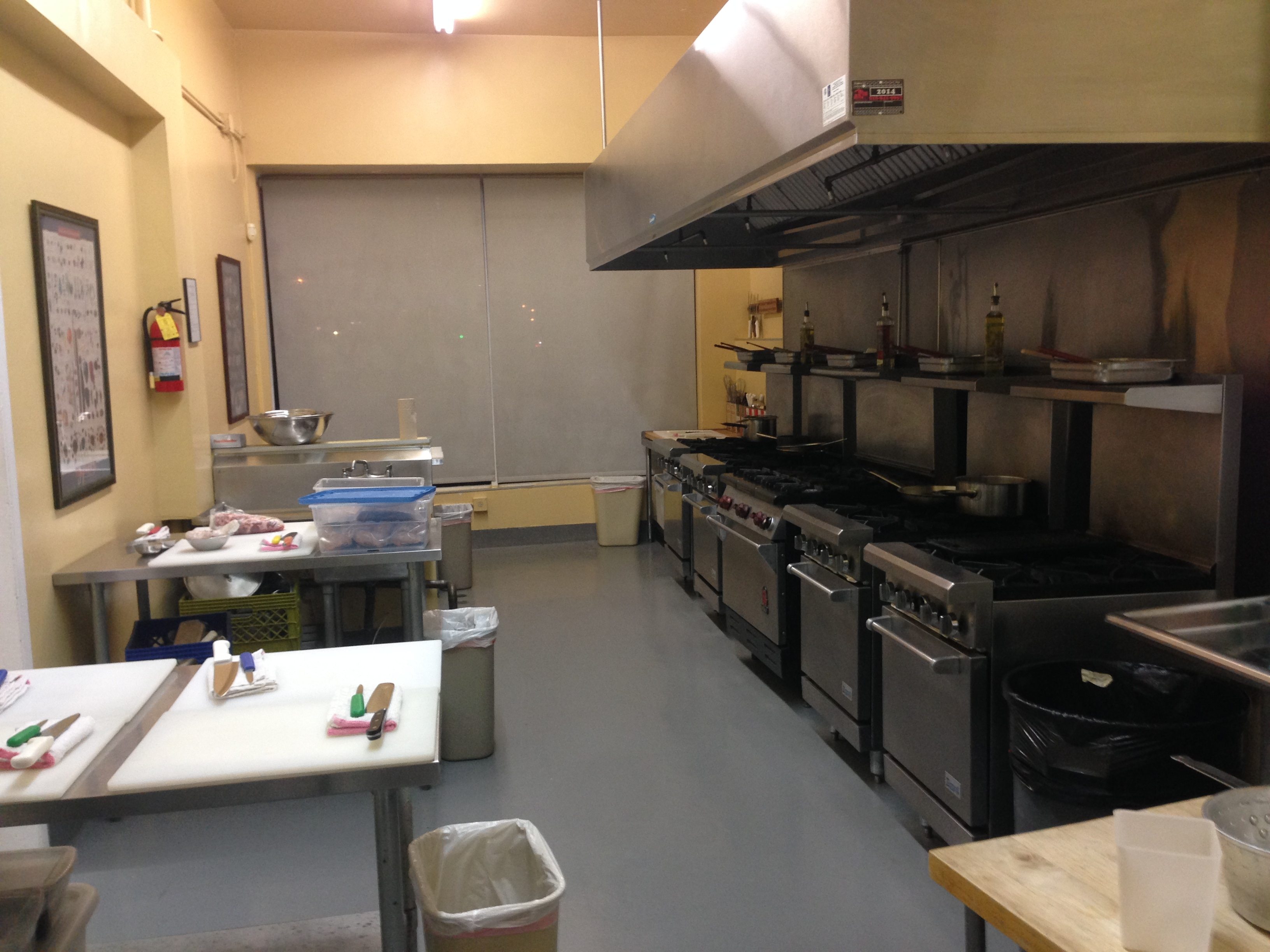 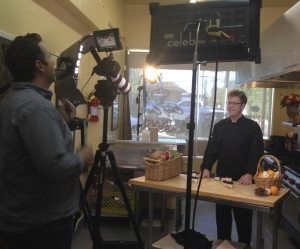 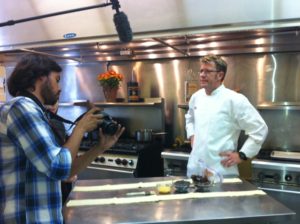 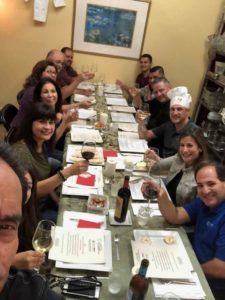 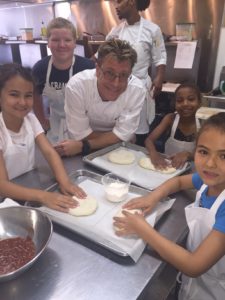 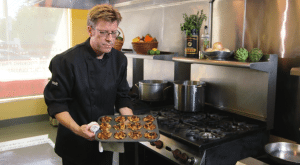 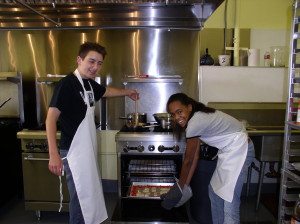 Dear Chef Eric and your wonderful staff, Thank you for making BSF Santa Monica Office’s first holiday party such a success!  Everyone had a fantastic time and we all went away learning something new.  Thank you again and happy new year! Sincerely, Vanessa Le

I took the Cupcake class and my cupcakes from here on out will never be the same!! Chef Eric is an outstanding instructor. There were young girls in the class with their parent and he was so patient with them which speaks volumes for Chef Eric and his personality. The tips alone that I picked up in this class added even more value to the class. Who knew I was measuring flour incorrectly all these years! I will be signing up for both his Master Baking/Pastry Class and his Master Chef Class.

It has been a pleasure attending the Master Chef Program with Chef Eric…the class has given me the confidence to keep pushing forward in the world of culinary. Chef Eric has been a wonderful teacher and chef.

Chef Eric is an excellent instructor. His diligence and patient demeanor make learning super fun. I wasn’t afraid to ask questions or to even make a mistake. I knew Chef Eric would help steer me back on track.

I wanted to thank you and your staff for great hospitality and the wonderful day you provided for our group. We all had a great time and enjoyed the dishes we prepared. I will definitely recommend your place to my friends and clients for their events.

To one of the most awesome chefs and instructors out there!!!

I simply loved my time in the Master Baking Program. I learned so much and had fun in every class. Chef Eric is a fantastic instructor. He’s very enthusiastic, knowledgeable and happily welcomes questions- no matter what they may be. I highly recommend The Culinary Classroom.

I really enjoyed the class. Chef Eric is very knowledgeable and seems passionate about food. He is right there with you when you need help with one of the steps for a recipe.