Chef Eric hosted television shows at the Culinary Classroom including NBC’s Channel 4 Reporters for a Cooking Class Session, Good Day LA, Channel 11’s Morning Show, as they joined him live to see the Children’s Summer Cooking Camps in action. E! Entertainment, Your LA on Channel 4 and Cosmo Times as they showcased his Couples Romantic/Date Night Cooking Classes, TruTV on Upscale with Prentice Penny showcasing his cooking style, and the Associated Press as they highlighted our Children’s Summer Culinary Camps.

He and the Classroom have been featured on SoCal.com and LA’s The Place – Los Angeles Magazine at lastheplace.com.  He has been written up in the Los Angeles Business Journal, The Orange County Register, the Beverly Press News, Valley Scene Magazine, The Daily News, Voyage LA Magazine, and many other publications and Cooking Blogs sharing his love of cooking and many recipes. 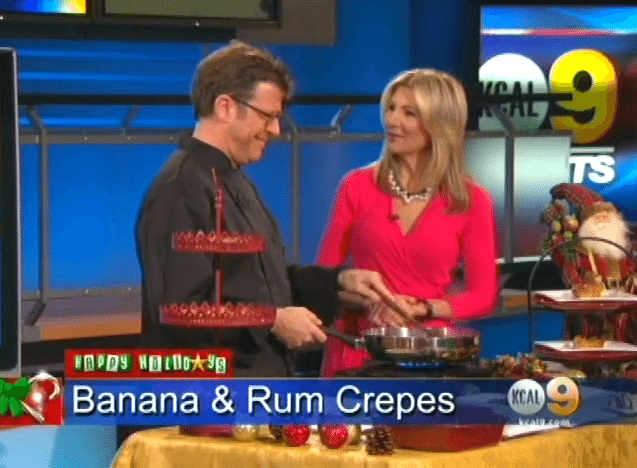 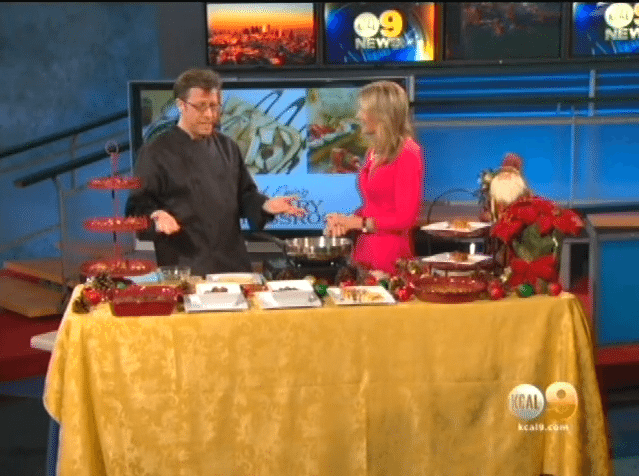 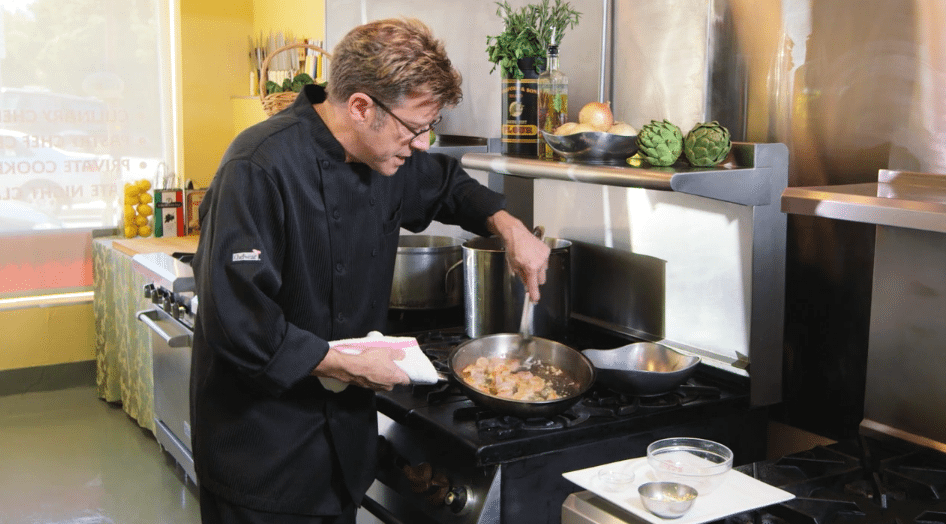 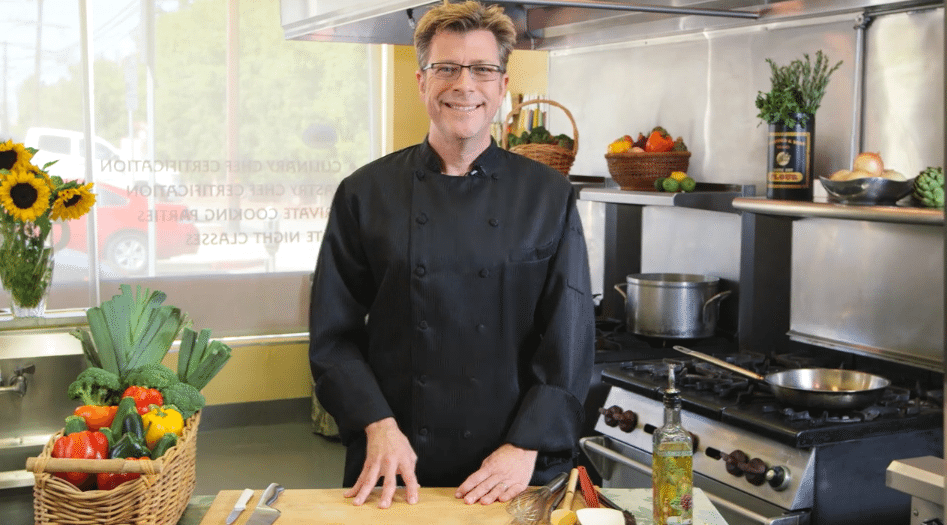 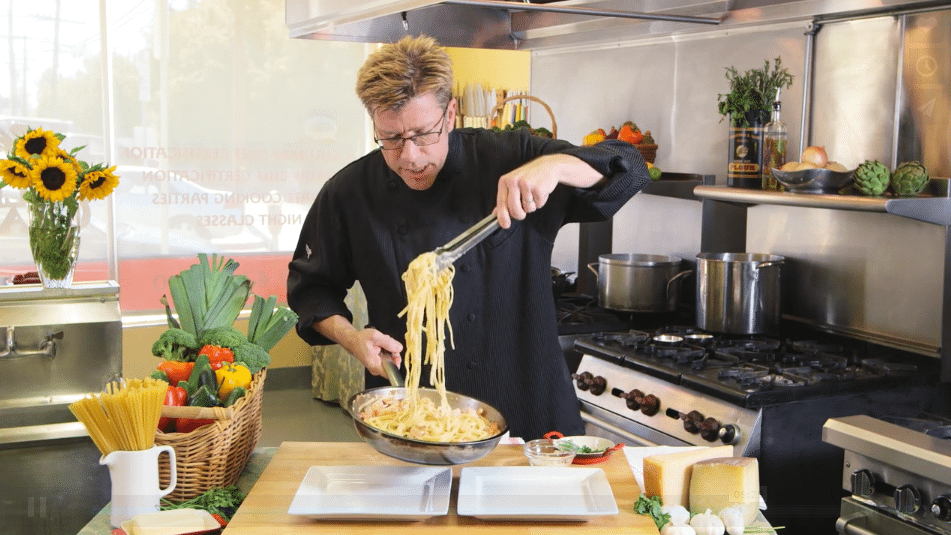 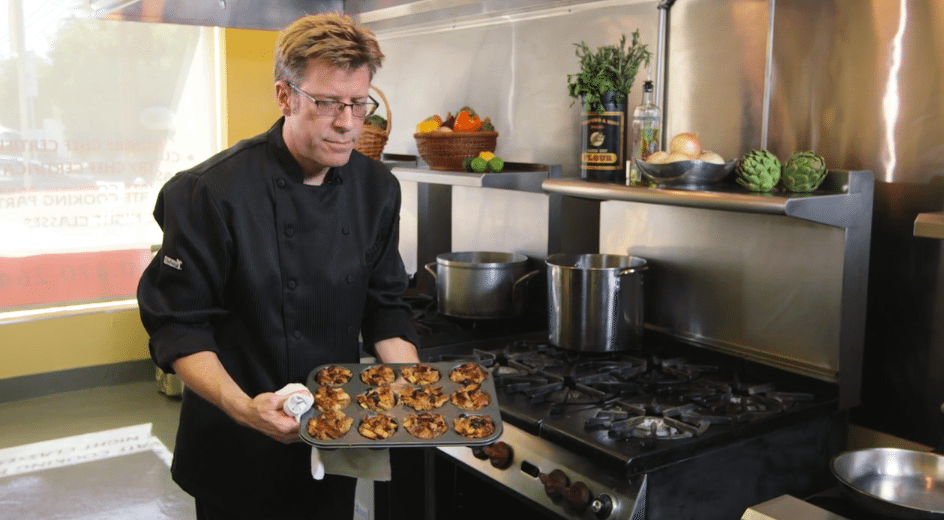 Best expenditure to date. Very comprehensive, hands on course that lets you go home with skills.

Lucas had so much fun. The first day I picked him up from cooking he had a huge smile on his face. He said mom, I love the class!

My wife volunteered my services as Chef for a New Years Eve party for 3-4 couples. Your class has given me the confidence to create a masterful meal that will be served on time, look fantastic and taste even better.

I completed Chef Eric’s Master Baking Program after college. I wanted to challenge myself to produce more professional-looking results; the course helped me accomplish that and much more. I loved the supportive environment and felt that my newly-acquired skills truly helped me turn a corner in my baking. Chef Eric needed some extra hands in the kitchen; I jumped at the opportunity to assist some of his classes and learn more about baking—a job for which I am eternally grateful. I am constantl… END_OF_DOCUMENT_TOKEN_TO_BE_REPLACED

I began considering a new career in the culinary world and because I worked full-time in an office, I needed a program that was professional, personal, easily accessible and budget friendly. The Master Chef Program at Chef Eric’s Culinary Classroom fit the bill! Chef Eric has a passion for instruction and I greatly benefited from his vast knowledge of cooking, as well as from his experiences as a professional chef in restaurants and catering. The course was extremely organized with well-outlined… END_OF_DOCUMENT_TOKEN_TO_BE_REPLACED

Really great place to learn how to cook! Whether you’re just on a date night, or want to get your skills in the kitchen up, or change careers, Chef Eric has you covered! He’s really great with managing an entire room of various-skilled individual strangers. Even when someone asks a question that, let’s just say, shows their lack of skill, Chef Eric is always 100% positive, patient, and reassuring. This could sound like a paid advertisement if I keep going, but believe me, I am speaking only the … END_OF_DOCUMENT_TOKEN_TO_BE_REPLACED